Blimey, this has been a much longer saga than I ever could have imagined. 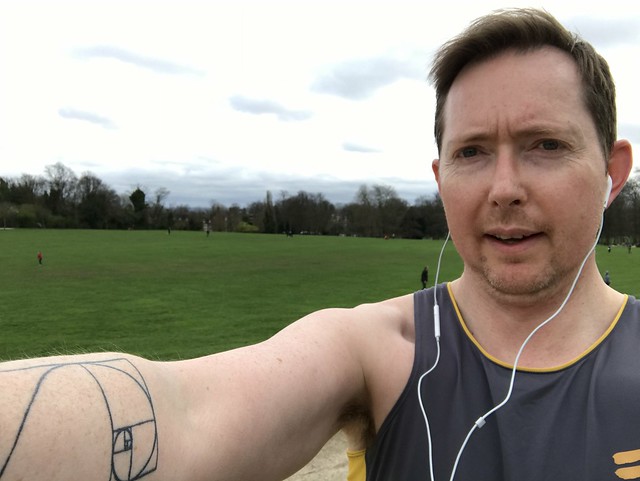 Way (way) back in December 2015 I was doing sprints with the lovely folk from Project Awesome and on one of the turns (nothing special) something clicked. Of course I just carried on because that’s what I always do. Later that day in a meeting at work my leg collapsed under me and I couldn’t walk at all.

I went to a physio and eventually my doctor who in turn referred me to a joint specialist. I was (officially) diagnosed with a meniscus tear (a bit of cartilage inside the knee). The consultant even delighted in saying that I had ‘fat knees’ which was tough to take from a basically pretty corpulent man.

For over a year I have been (mostly) doing my physio (a LOT of squats), switching my exercise to cycling and generally being ultra careful not to twist my knee. The pattern then followed that I would feel a bit better, push things on the exercise front and re-injure myself. At the beginning a re-injury would have me limping for a week but over time the recovery time reduced and the gaps between injury increased.

I’ll be honest, there were times when I thought that I was going to have a permanent (albeit minor) disability and never run again. I love running which meant this thought was pretty depressing. As much as I know how minor this is and how lucky I’ve been physically in my life it has gotten me down.

Since the turn of the year though, things have improved a lot. I’ve not had a relapse and whilst I can definitely still ‘feel’ the knee throb a bit after exercise it seems more or less ok. The big news was last weekend when i did an actual bonafide real proper run. It was very slow (by my old standards) but a solid 4.5km round the park. 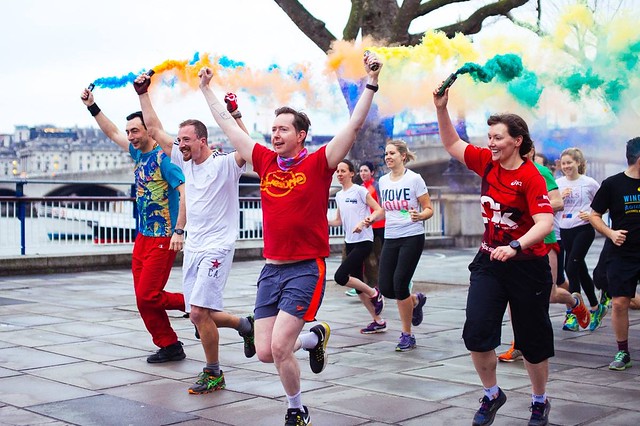